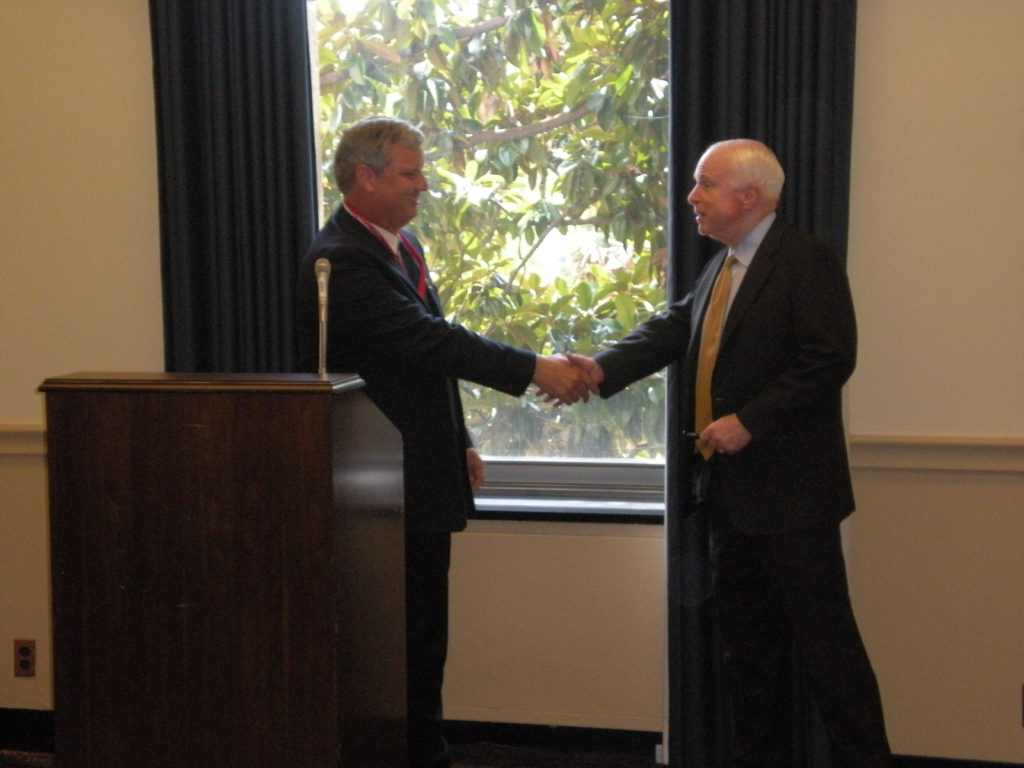 In our franchisee lawyer boutique law firm, we have worked with franchisee and franchisee advocates in over 300 systems over the past many years.  In doing so, we have found no franchisee advocate more committed, nor more effective, than Keith Miller, who has worked tirelessly, and with great personal and professional sacrifice, to use his particularly effective communication skills to advance the interests of franchisees, in ways that allow them to preserve and enhance the profitability and value of their franchises while they are operating, to be able to continue in their franchise relationships so long as they continue to capably perform, and to realize the full value for their franchises when they are ready to sell them.  Franchisees everywhere, and those franchisee lawyers who do our best to be of service to them, owe Keith Miller a debt of gratitude, and our best wishes for him as he gets on his “next stage” of being of service to franchisees.

I’m very happy to provide an endorsement for Keith Miller as he starts up his Franchisee Advocacy Consultancy.

I began working with Keith in 2012 in California as a group of franchisees and friends gathered, with no budget or initial plan, to compose and advocate for additional California legislative enhancement and protection of franchisee legal rights and protections via the California Legislative Code. Four years later, the volunteer group got it done: Governor Jerry Brown Jr. signed AB 525, The California Franchise Relationship Act into law in California in 2015. Keith’s organizational, political, management and interpersonal skills got our group to that achievement, and the bill to enactment. The bill represents an improvement for franchisee conditions. However, there is much more to do In the States and in the federal realm.

Later, I worked with and observed Keith in his hands on role as Chair of the Coalition of Franchisee Associations (CFA), via his multiple elected terms.  Keith made the task of “herding cats”: look easy, and in his years built an amazing political advocacy identity in Washington DC in both the US House and Senate and in state capitals. Keith strength is that he could see and talk to both sides, and understood early that when franchisee conditions are improved, that is good for the franchise brand, the franchisor and the franchise industry as a whole. Keith has testified in many situations and qualifies as a franchise expert.

Finally, Keith operates real franchise brand restaurants via a multiunit setting and has performed in leadership roles for his brand’s franchisee association and via many other roles over time. He is skilled at both minute and intricate analysis and advocacy of franchise business, operations, marketing, human resources, real estate and development business issues among others, and has an excellent both micro and macro view of societal and business issues.

I highly recommend Keith for complex roles and engagements relative to this industry, and happy to speak directly to you at the below contact numbers.

Keith Miller is more than knowledgeable about advancing the interests of franchisees. He is passionate on the subject. Miller personally knows the subject: he has operated three Subway sandwich shops as a franchisee for decades. He knows the issues franchisees face in meeting payrolls, paying royalties, maintaining daily operations with employees, and maintaining relations with franchisors. And he knows many different franchise systems and industries from his six years of service as Chairman of the Coalition of Franchisee Associations.

I first met Miller in 2011 in connection with initial amendments I presented to existing California franchise statutes. Although California was one of a minority of states with franchise relationship statutes, the statutes had limitations and loopholes. Without Miller’s dedication and hard work, the California Franchise Relations Act would not have been successfully amended to benefit California franchisees from unfair terminations, transfer restrictions and other actions.  Keith was a leader in the effort. He rallied support from franchisees the length and breadth of California in dozens of franchise systems. With those franchisees he tirelessly met with legislators, their aides and committee staff. Keith not only understands the need for franchise statutes, but also the political process, from organizing franchisee constituents, to meeting with legislators, and on to the finish line. In sum he is a stellar franchisee advocate.

It’s great that action has been taken against this guy. Will the franchisees ever recover their money, and what hardships can never be recovered? ⁦@FranchisePick⁩ has written about this for years & deserves much of the credit for making this public. https://t.co/MdKqv4qgur

Reply on TwitterRetweet on Twitter1Like on Twitter4Twitter
Load More...